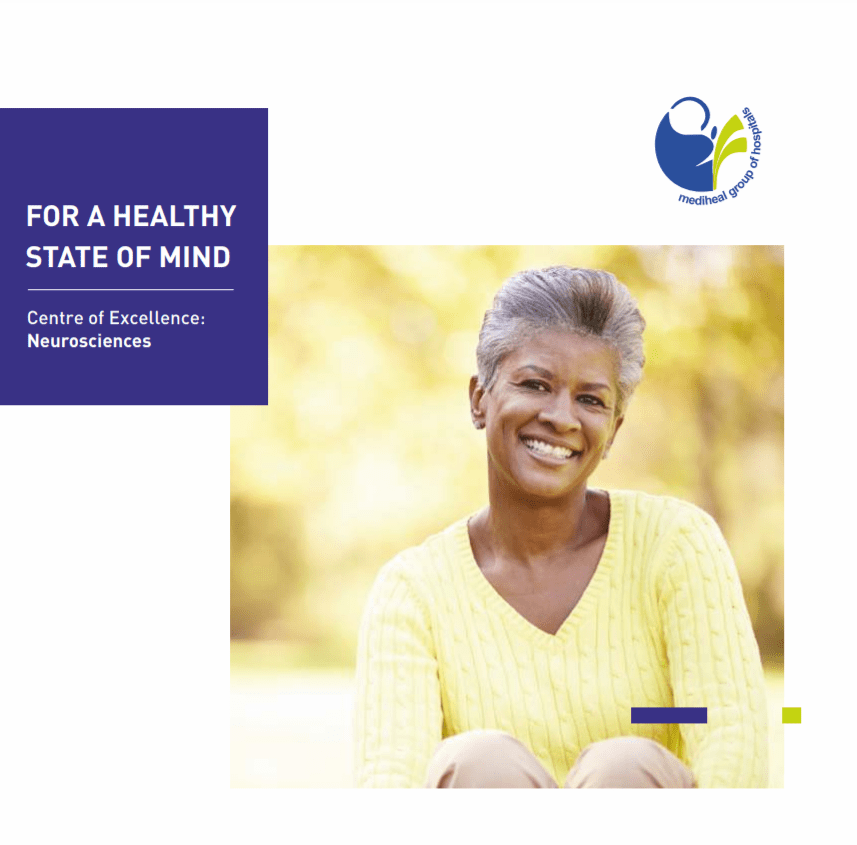 With the progress in the field of neuroscience, its scope has widely broadened and now includes various other approaches of study, such as structural, molecular, cellular, functional, developmental, evolutionary, computational, and various other medical aspects related to the nervous system. There are various fields in neuroscience, the most popular ones include:

Affective Neuroscience: In this branch, scientific research is done using lab animals. Using animals as test subjects, researchers observe the behavior of neurons parallel to the emotions they feel.

Clinical Neuroscience: Covers all kinds of disorders related to the nervous system. It is different from Psychiatry.

The Dept. of Neurosciences at Mediheal Hospitals provides a thorough assessment and therapeutic interventions for diverse neurological conditions such as Brain Injury, Stroke, Epilepsy, Spinal Disorders, and conditions related to Neuro-oncology. The facility is equipped with sophisticated instrumentation and technology for diagnosing and treating even the most complicated neurological conditions. Our team of highly experienced Neurologists and Neurosurgeons are renowned in the field for their superior knowledge and skills.

Neurology is a medical specialty dealing with disorders of the nervous system. It deals with the diagnosis and treatment of all categories of
disease involving the central, peripheral, and autonomic nervous systems.