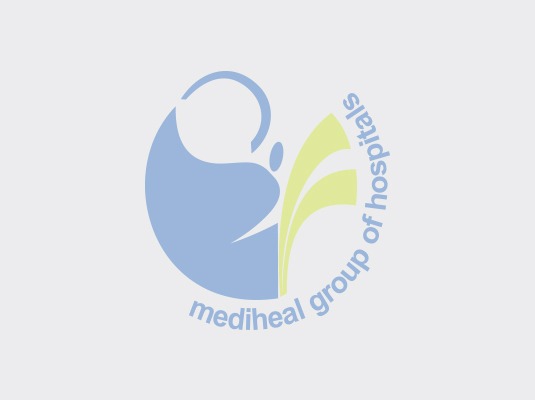 Intracytoplasmic Sperm Injection (ICSI) is a specialized form of In Vitro Fertilisation (IVF) that is used for the treatment of severe cases of male-factor infertility. ICSI involves the injection of a single sperm directly into a mature egg.

ICSI is performed a few hours after oocyte retrieval, when the oocytes are at the proper stage of maturity for fertilization.

On the day of oocyte retrieval, a sperm sample is collected and processed to produce a clean preparation of viable sperms. Prior to the ICSI procedure the granulosa cells that surround the oocyte are removed in the IVF laboratory and the mature (MII) oocytes are then selected for ICSI.

Shortly after oocyte retrieval, the embryologist selects a single sperm from the preparation using a microscopic pipette.

The pipette has a needle like tip that is used to pierce the egg’s membrane.

This procedure requires the use of micromanipulator which allows fine control of microscopic movements of the micr6pipettes. In Mediheal Hospital, we have the RI lntegra Macromanipulator from UK which we use for our ICSI procedures. Immediately after ICSI is performed, each oocyte is returned to the incubator for about 18 to 20 hours. The next day, the embryologist inspects the oocytes and determines the ones that have fertilized successfully. The normally fertilized egg also known as zygote or embryo, is identified by the appearance of two round structures called pronuclei in its cytoplasm, in addition to two polar bodies on its periphery.

The success with ICSI depends largely on the ability and skill of the embryologist performing the procedure; the risks from egg micromanipulation include trauma to the oocyte leading to non-viability (death of the oocyte), or other unanticipated/unidentified risks.

Setting a new precedent for the first time in Sub-Saharan Africa, Mediheal Group has now installed a new ultra-sophisticated, high magnifying, high resolution microscope, which can magnify around 1000 times with a digital camera. It enables to choose more normal and physiologic sperms excluding DNA abnormalities, which lead to better quality sperms. This enables the formation of best quality embryos, hence resulting in improved pregnancy rates and reduced unexplained abortions.

The patients who benefit from this technology are: 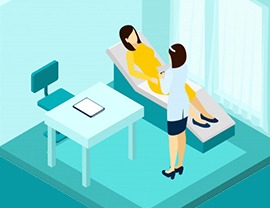