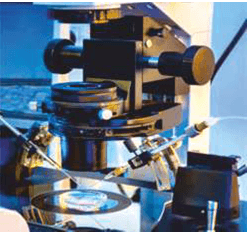 Intracytoplasmic Sperm Injection (ICSI) is very similar to conventional IVF where the gametes (eggs and sperm) are collected from each partner. The difference between the two procedures is the method of achieving fertilization. In ICSI, a single sperm cell is injected directly into the cytoplasm of an egg. This technique is used in order to prepare the gametes for the obtention of embryos that may be transferred to a maternal uterus. This procedure is most commonly used to overcome male infertility problems, although it may also be used where eggs cannot easily be penetrated by sperm, and occasionally in sperm donation.

This procedure requires the use of micromanipulator which allows fine control of microscopic movements of the micropipettes. At Mediheal Hospital, we have RI Integra Macromanipulator from UK which we use for our ICSI procedures. Immediately after ICSI is performed, the oocytes are returned to the incubator for about 18 – 20 hours. They are inspected by an Embryologist the next day to determine successful fertilization. The normally fertilized egg, also known as ‘zygote or embryo,’ is identified by the appearance of two round structures called ‘Pronuclei’ in its cytoplasm, in addition to two polar bodies on its periphery.

What does ICSI involve?

From a patient perspective, undergoing an ICSI treatment cycle is exactly the same as a conventional IVF cycle. Patients should however be aware of the risks associated with ICSI.

Azoospermia is the medical condition of a man whose semen contains no sperm. It is associated with infertility, but many forms are amenable to medical treatment. In humans, Azoospermia affects about 1% of the male population and may be seen in up to 20% of male infertility situations.
There are two types of Azoospermia, considering where the problem takes place, i.e., Secretory Azoospermia (non-obstructive) and Obstructive Azoospermia.

Secretory Azoospermia or non-obstructive is the a more serious condition, as the testis do not produce spermatozoa. The causes can be either hormonal or testicular.

Obstructive Azoospermia, refers to an effective production (the testicles of the patient do produce sperm), that is not ejaculated because of a problemnwith delivery. The ducts that transport the sperm to the urethra are not working roperly.

Azoospermia is usually detected during the course of an infertility investigation. It is established on the basis of two semen analysis evaluations done at separate occasions (when the seminal specimen after centrifugation shows no sperm under the microscope) and requires a further work-up.

TESA is one of the surgical sperm harvesting techniques used for retrieving sperm in patients with Azoospermia. A number of surgical sperm retrieval or recovery methods have been devised to recover sperm from the male reproductive tract.

TESA is performed by sticking a needle in the testis for removing a small portion of tissue and aspirating fluid with negative pressure from the testicle under local anesthesia and extracting the few viable sperm cells present in that tissue for intracytoplasmic sperm injection.

PESA mainly involves a procedure where a fine needle is passed into the epididymis to obtain the sperm under local anesthesia or even sedation. PESA is the least complex procedure and can be used if there are sperms present in the epididymis. 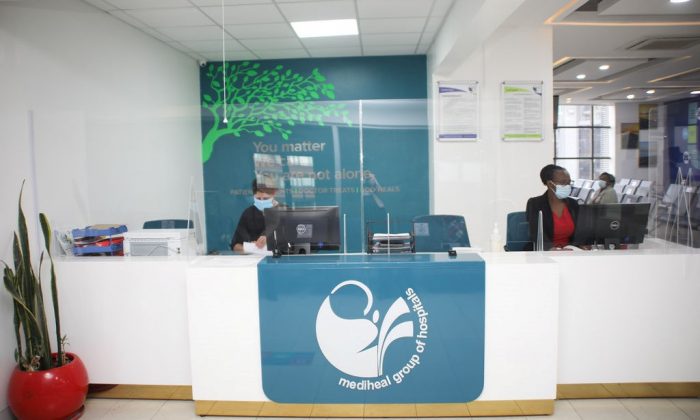